King Tiger with Henschel turret, Battle of the Bulge, is the full denomiation of this model produced by Dragon in the 1/35 scale.

The King Tiger, or Panzerkampfwagen VI Ausf. B, was the most powerful tank of the Germany (and of the world) during the Second World War. It was also know as Sonderkraftfahrzeug 182 (Sd. Kfz. 182), or Königstiger.
At the beginning of 1943, just some months later the Tiger I entered in service, the German Army requested a new heavy tank with a turret big enough for the more powerful 88 mm gun with a 71.2 caliber.

Both the Porsche and the Henschel & Sohn presented their proposals. As for the Tiger I was the Henschel to win, because of the greater reliability and over all for the greatest easy of production. Having Porsche already started to produce some turrets, these were employed on some King Tiger, and that's the reason because you find kits and for the Porsche version and for the Henschel version.

The Dragon kit depicts the Henschel version. It is very detailed, and molded with amazing quality. The links are the usual Magic Tracks individual links: i am not a fan of these links, because they are not workable and sill require lot of work and care to be assembled in a convincing way.
As usual a PE fret was included in the kit, just as the tow cable.

I used different paints for my model: adn Vallejo Aircolor (acrylic) and Humbrol (Enamel).
As usual for me, the greatest part of the fun was the weathering, because i wanted a very muddy King Tiger. 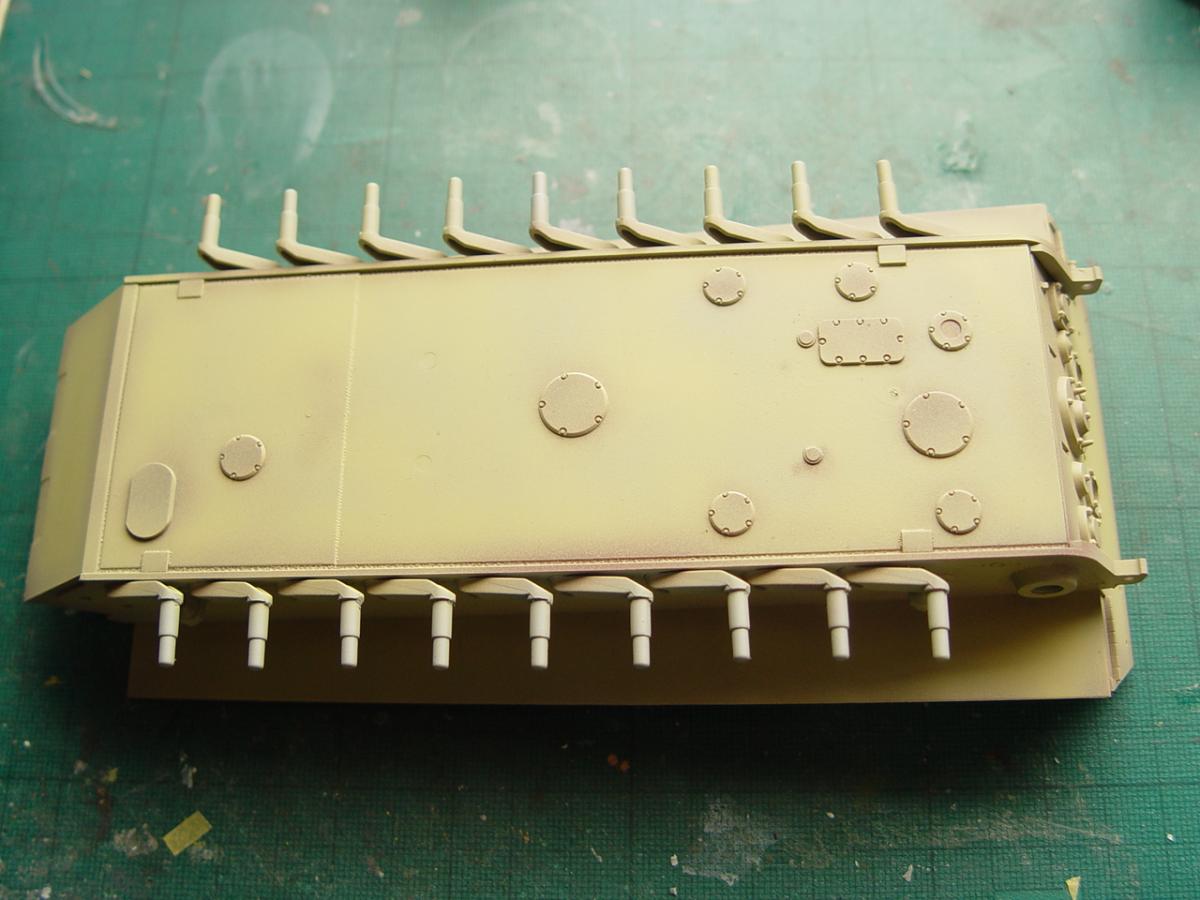 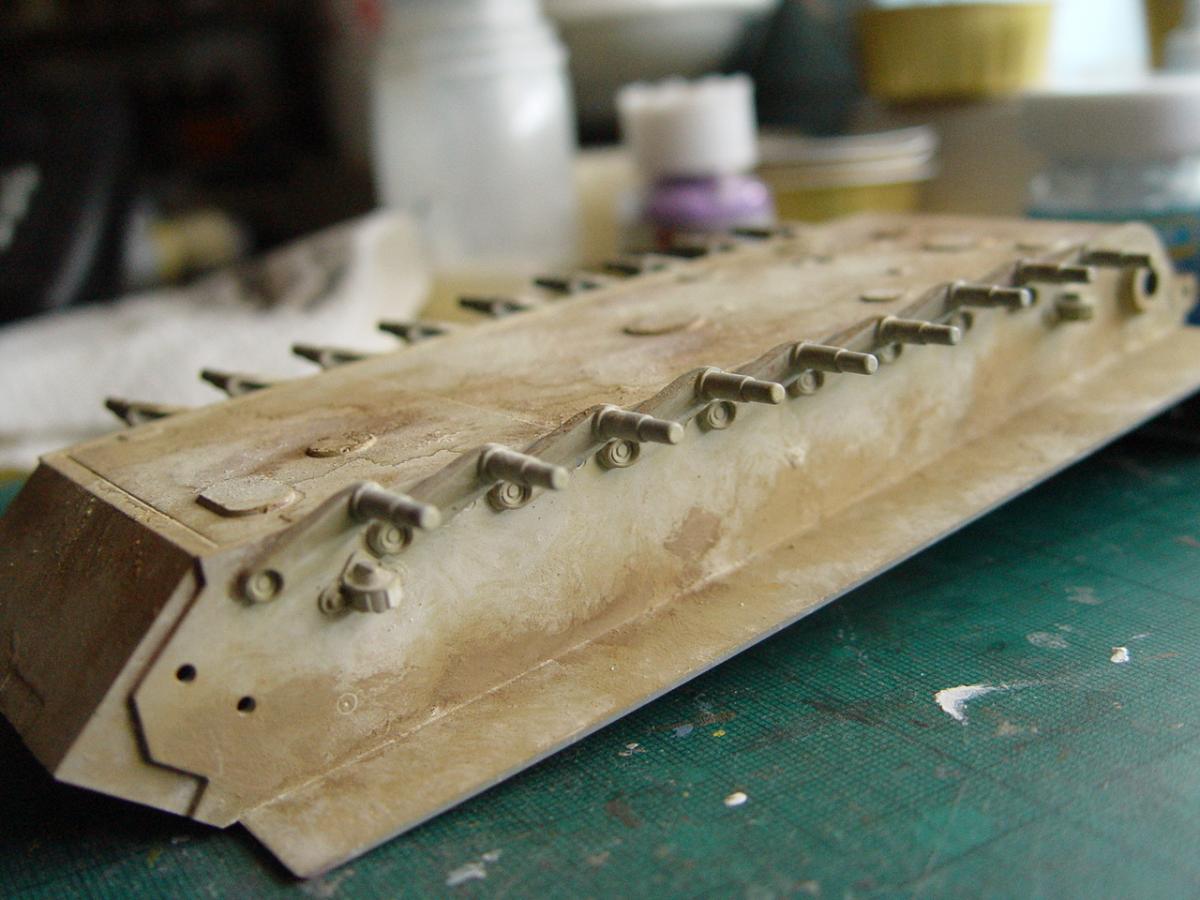 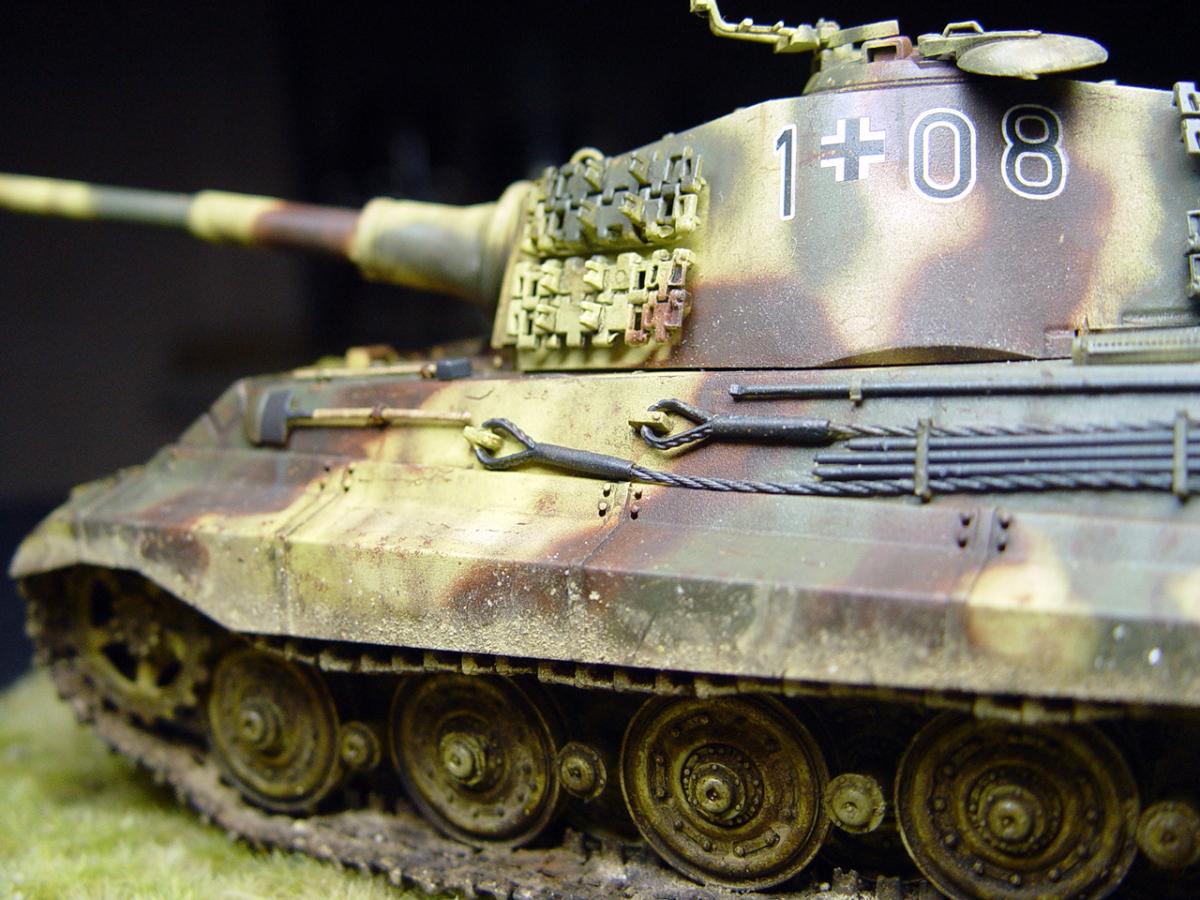 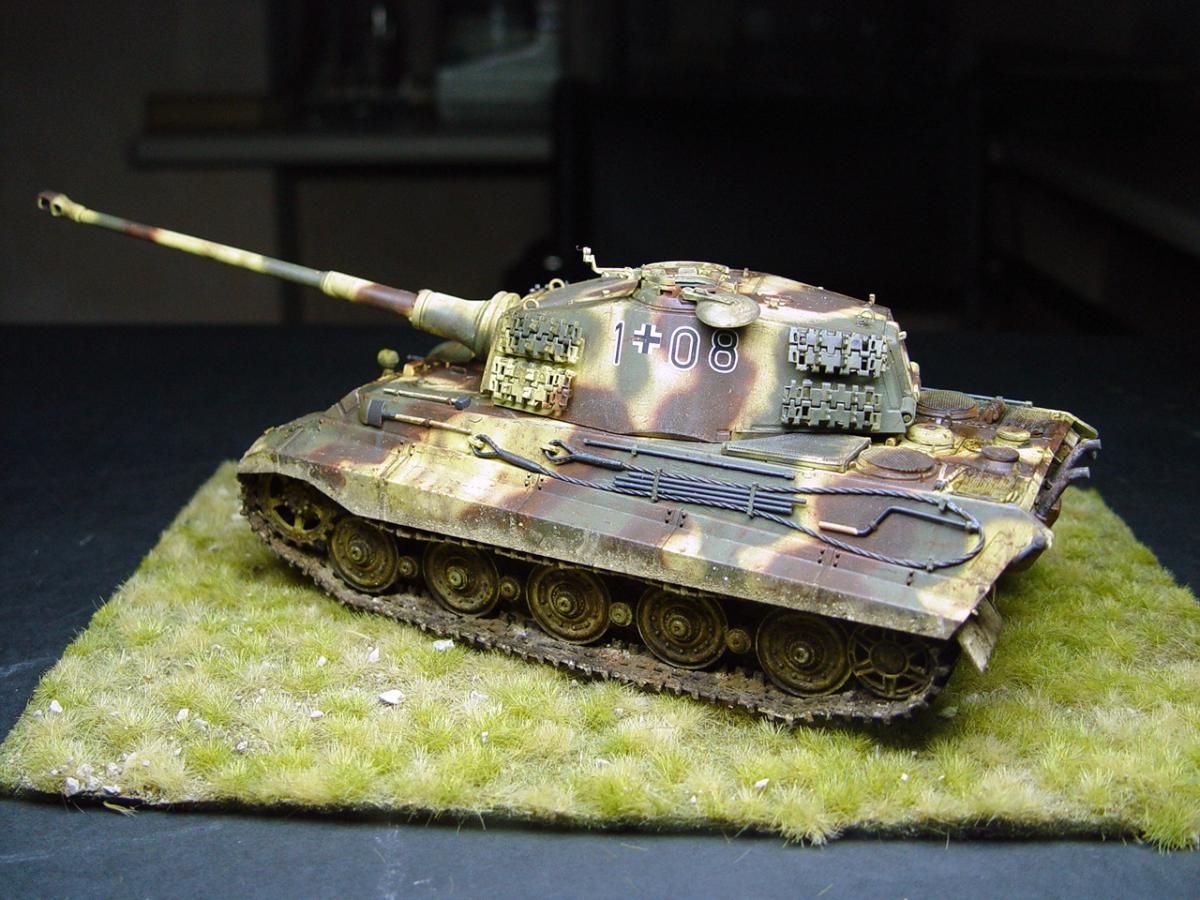 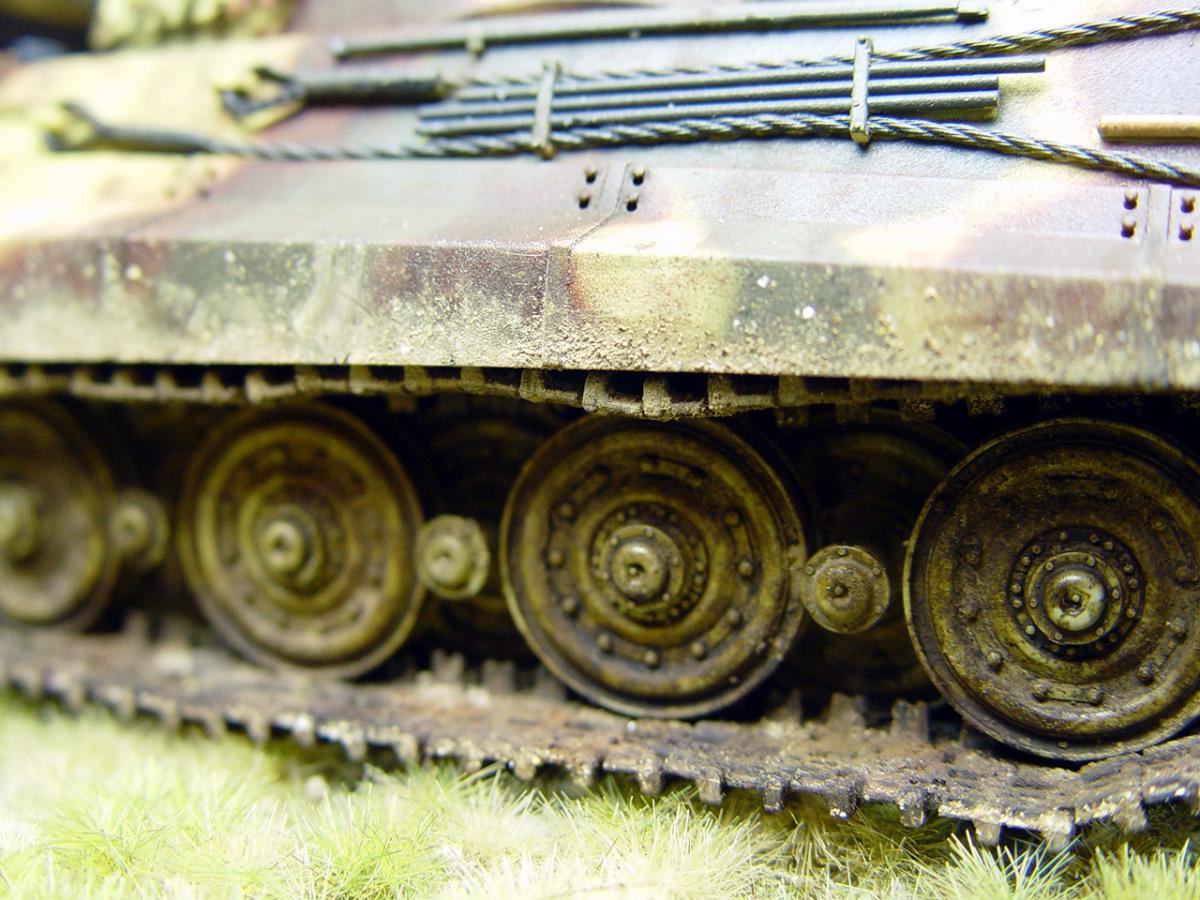 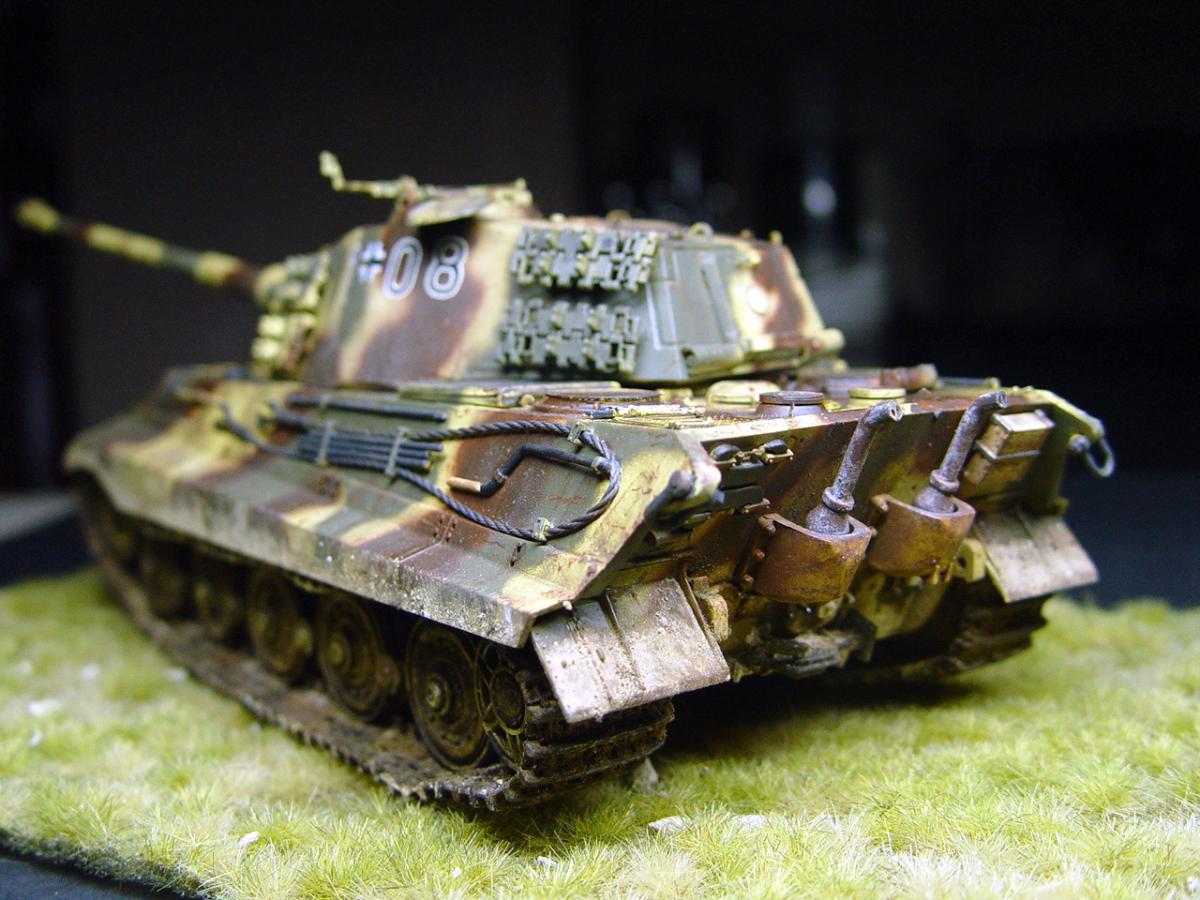 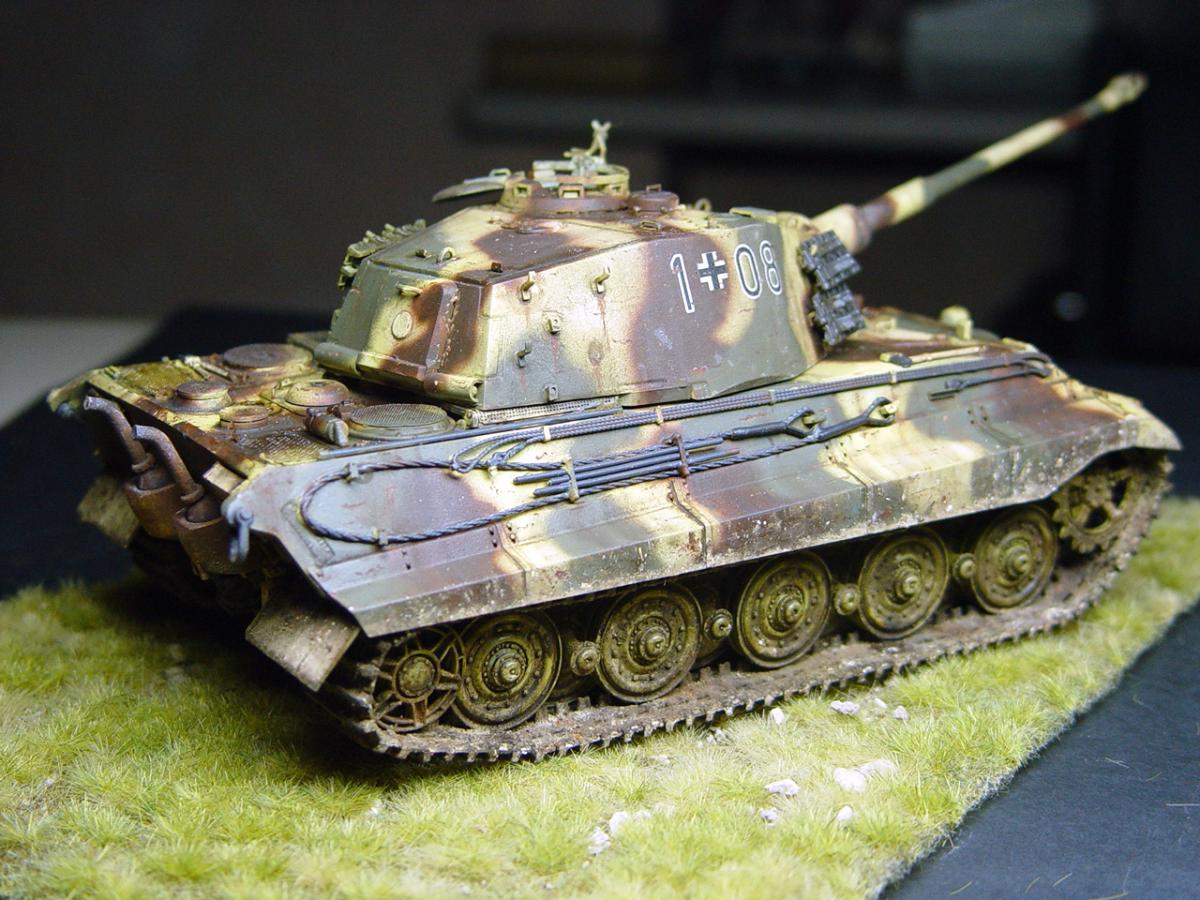 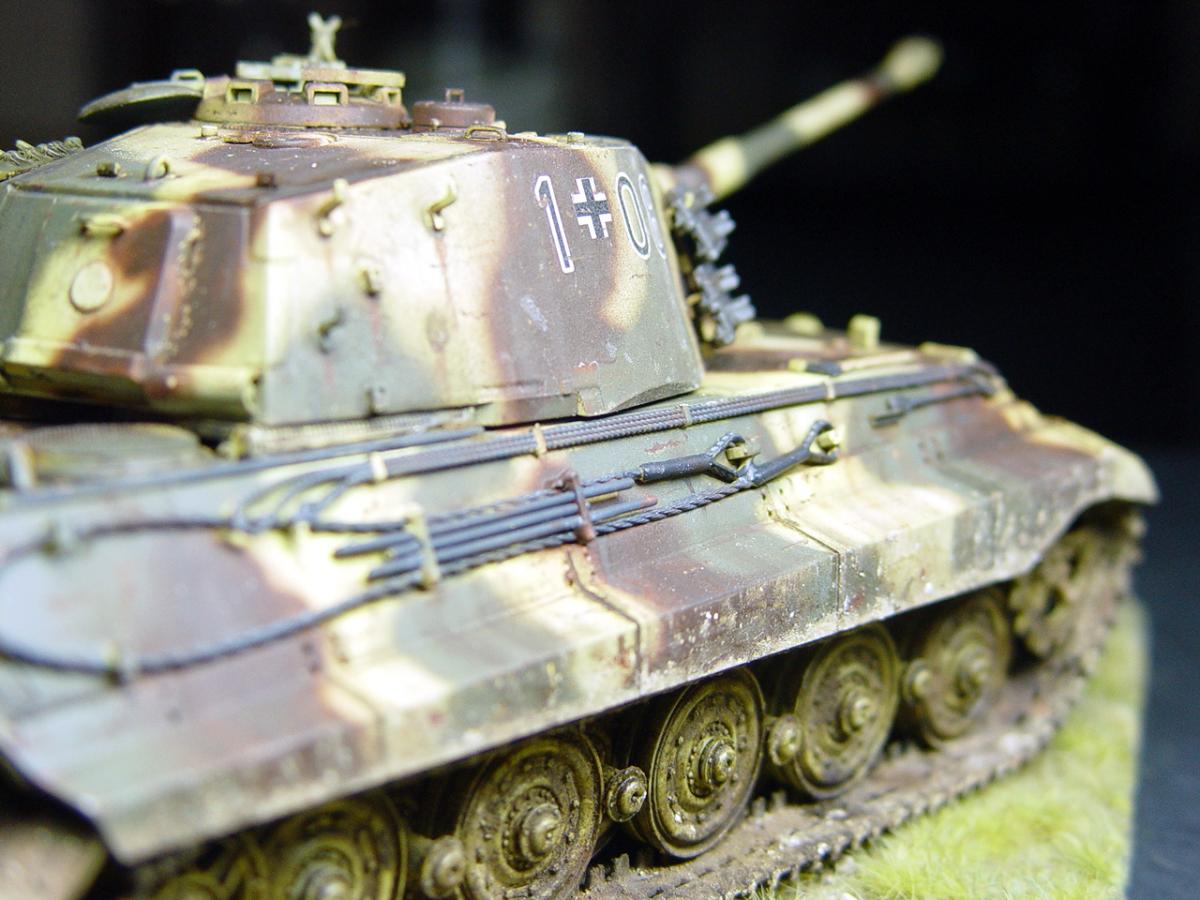 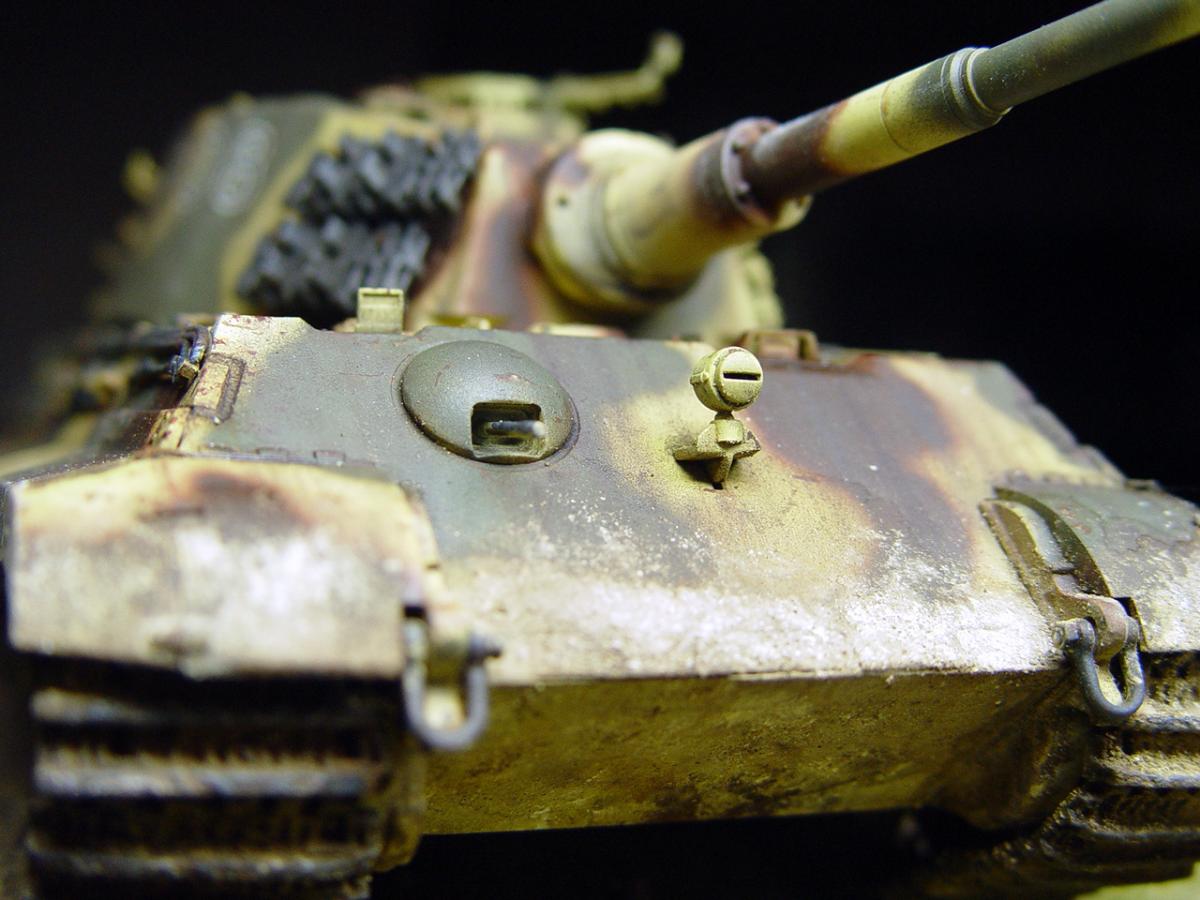 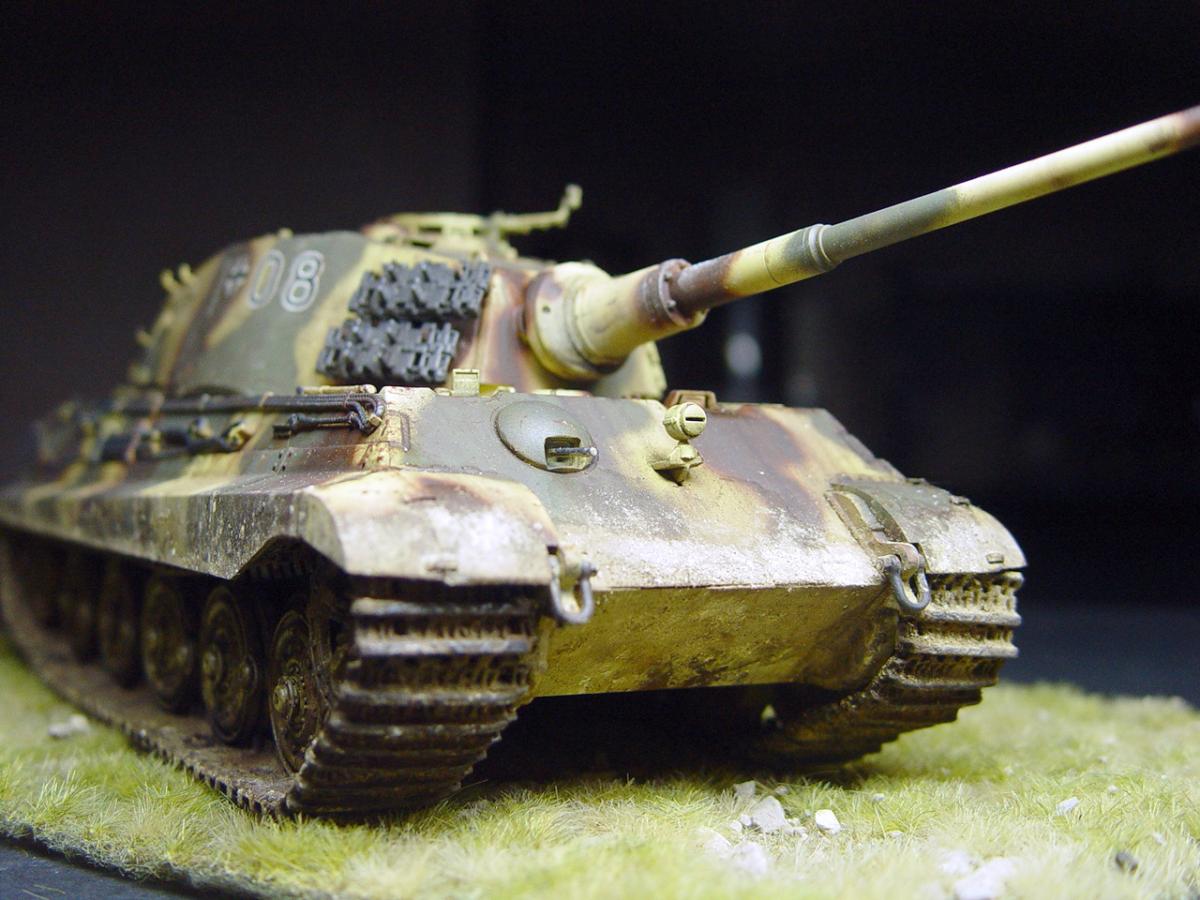