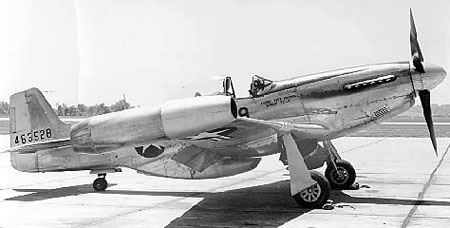 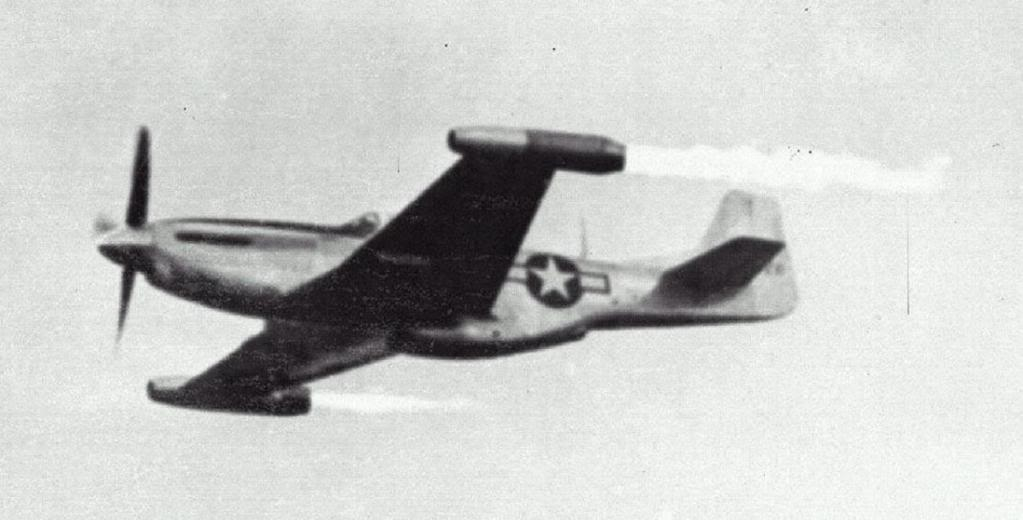 Well this has been a most enjoyable build, first up I found this most usual kit. A first for me in that I found myself captivated by this bird and started doing alot of research, ironically not much existed apart from a couple of photos, that you see at the top of the article.

So I set about finding out what I could. It transpired that this plane crashed in 1948, so with the help of accident-report.com in the United States I located and paid for a copy of the report.

I dont want to put the full 50 page report here, but will copy out the juicy bits:

'This particular F-51D was equipped with one ramjet engine on each wing tip. Each jet used fuel only from left and right wing tanks respectively. The electrical equipment for each engine (Boost pump, solenoid shut off etc) was located immediatelty outboard of the wing tanks, behind the gun ports. Since the fire started in this section it is believed that a combination of an electrical spark and leaking fuel was the exact cause of the accident'

'Takeoff was approximately 1430 on the 19th August 1948. Takeoff was normal. Tests were being run as prescribed by the project engineer. After approx 15 minutes of normal Jet operation, the right jet flamed out. A normal restart was made. After one of two minutes of operation, the right jet flamed out again. Just as another restart was being made, a severe explosion was heard. The explosion occured inboard of the ramjet and either on the bottom or inside the wing. Lateral control was nearly impossible and almost immediately flames were observed inside the wing about a foot or two from the wing root. Fuel was turned off, power reduced, and the airplane was brought to a stall attitude. The canopy was then released and egress made from an inverted position.

The plane crashed into a wooded area burning brush for about 100 foot radius, and here are the photos from the crash report 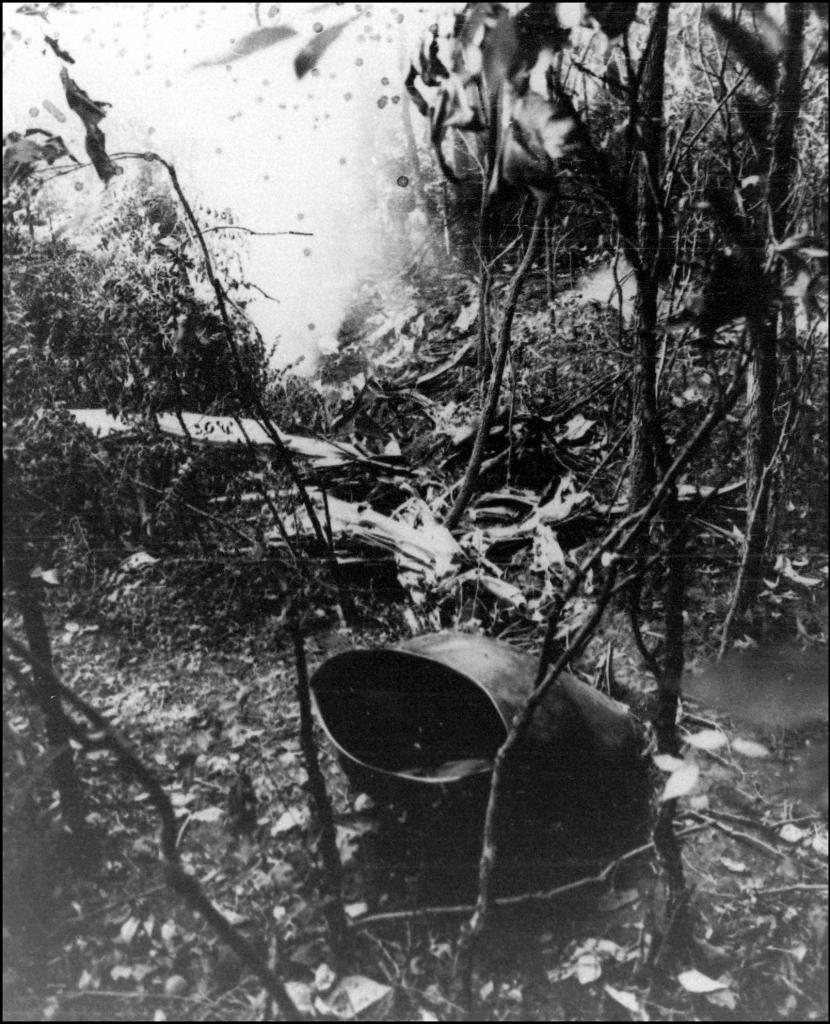 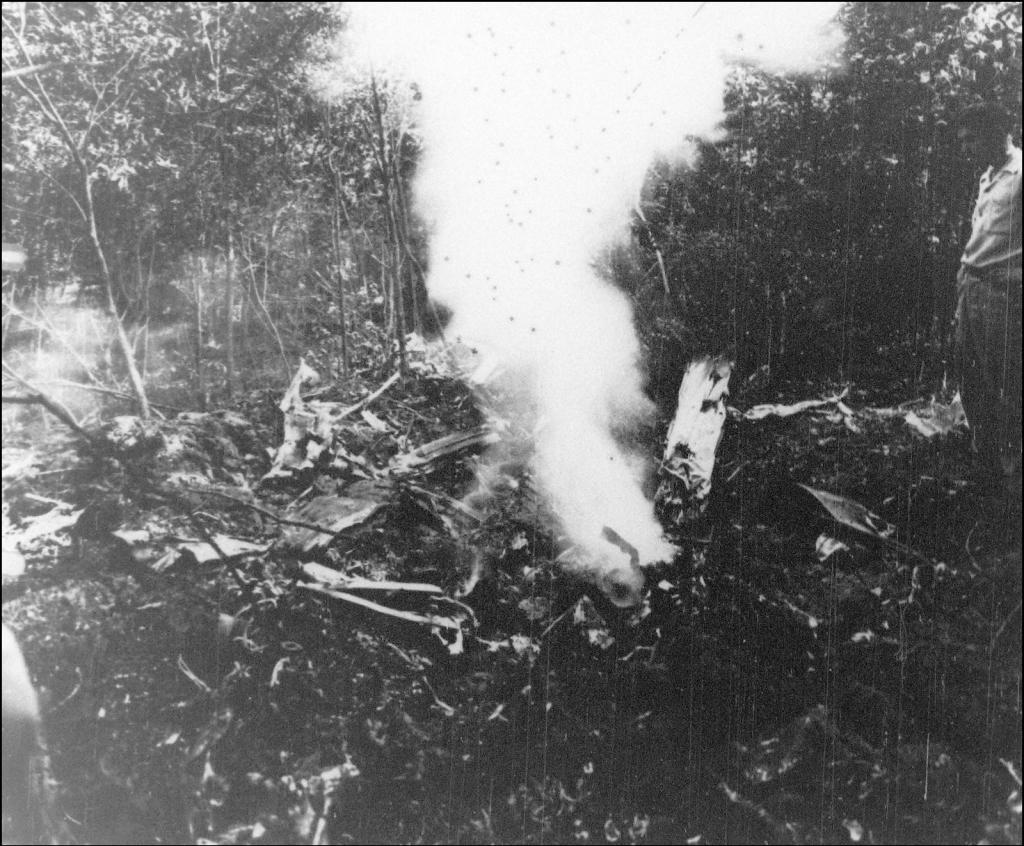 The ramjet was build by a company called Marquardts and was a subsonice design of 20 inch diameter.

The P-51D obtained a speed increase of 40 mph (approx 9%) when in use, increasing top speed from 437 to 480mph. Whilst not much, it must be remembered that the ramjet weighed only 100lbs and produced 10 times its own thrust, ie 1000lbs of thrust

Hopefully I haven't bored you with the history, I found it fasinating. The build thread can be found here where I also describe the problems I had with Mr Metal paint.

There is no Klear on this model, and the decals had a slight silvering, dispite my best efforts, but I think that they have sat well considering. Weathering was kept to a minimum as this plane had only 341 hours in the air. 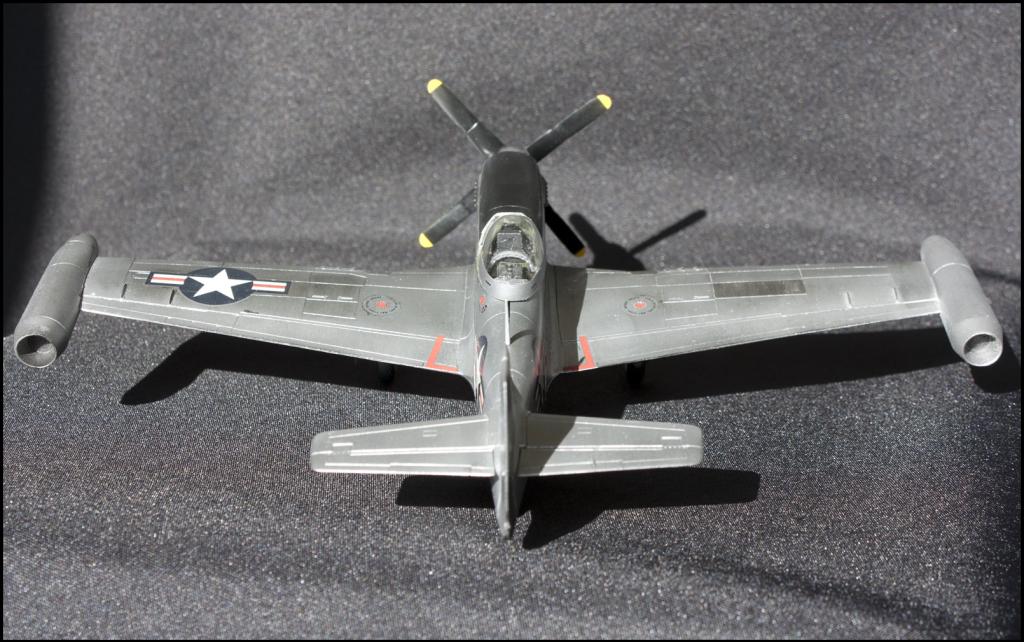 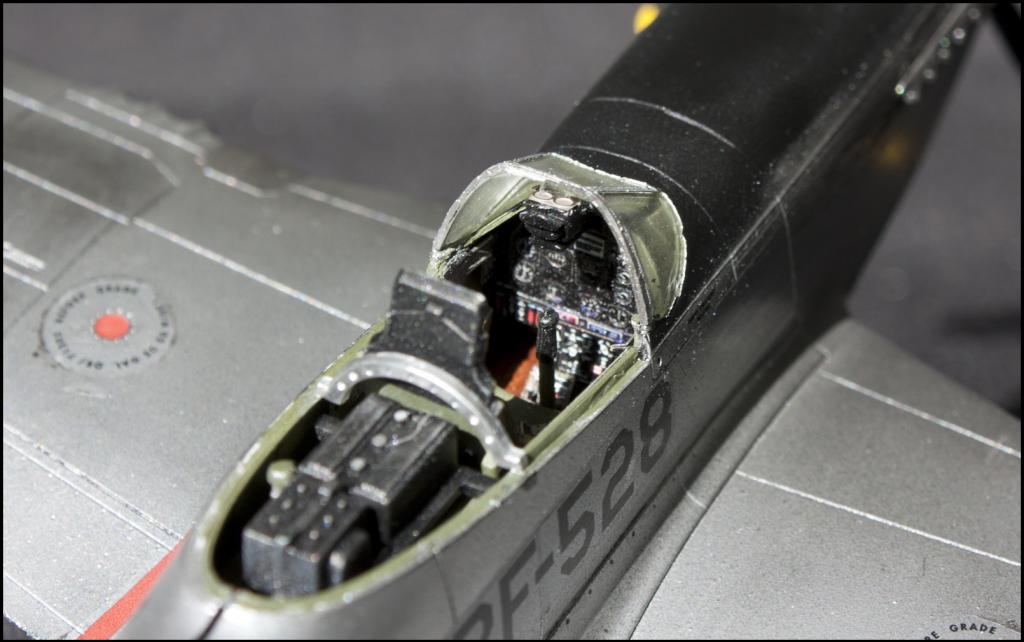 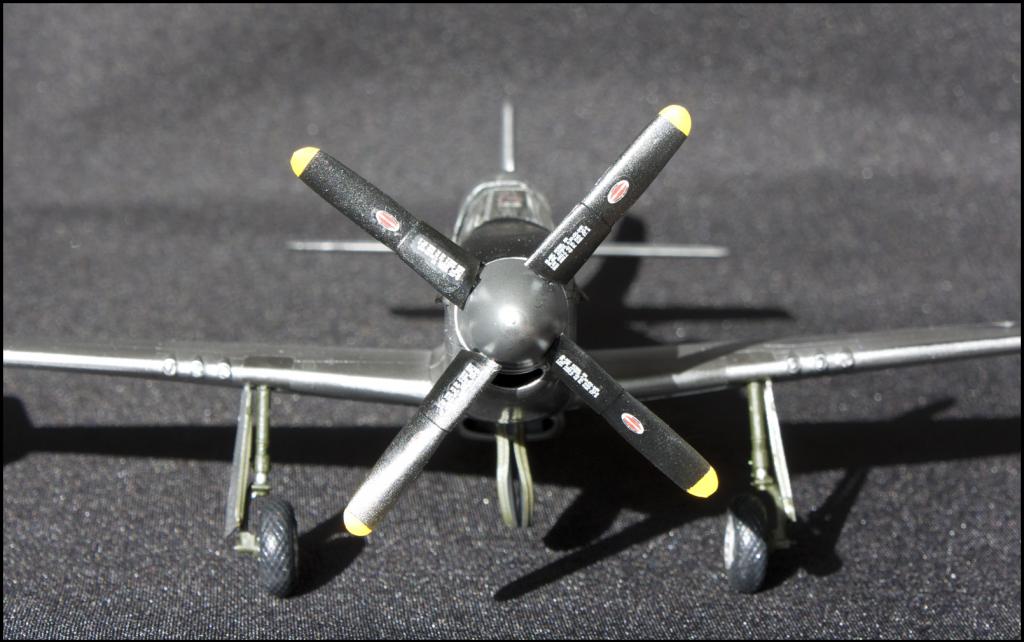 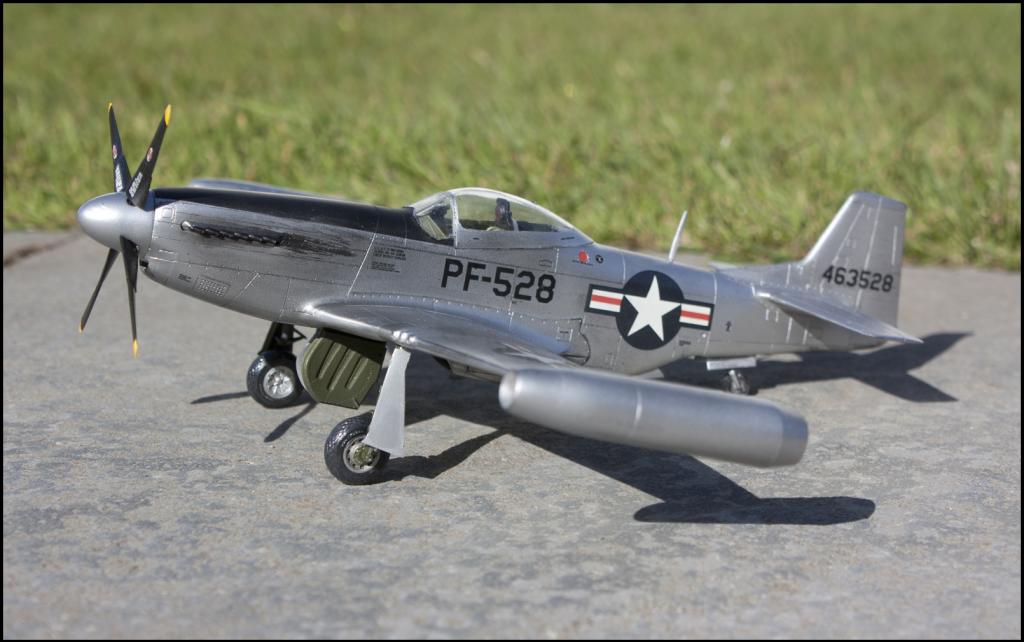 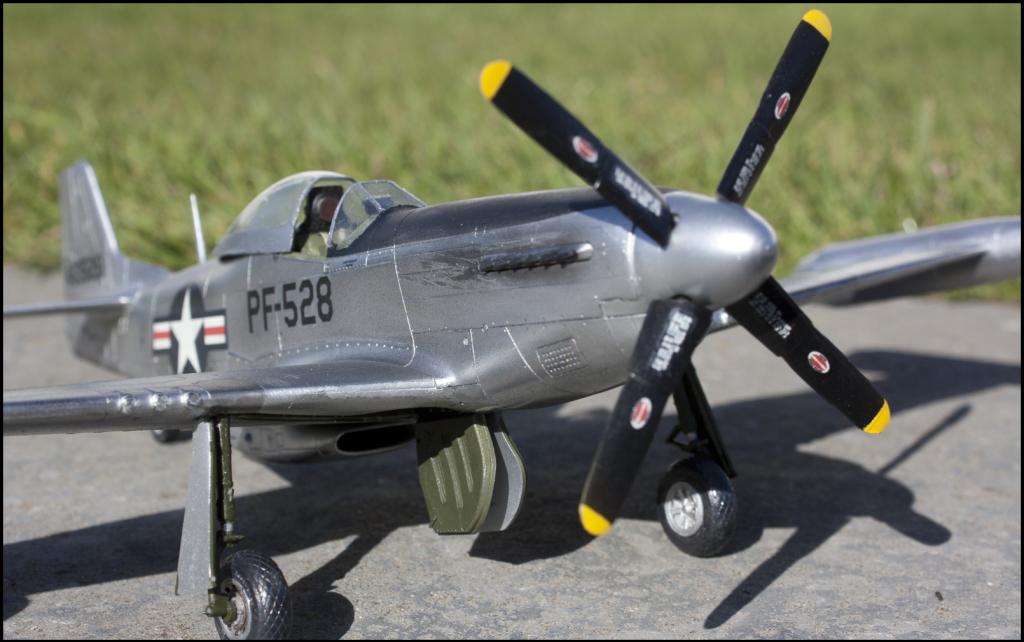 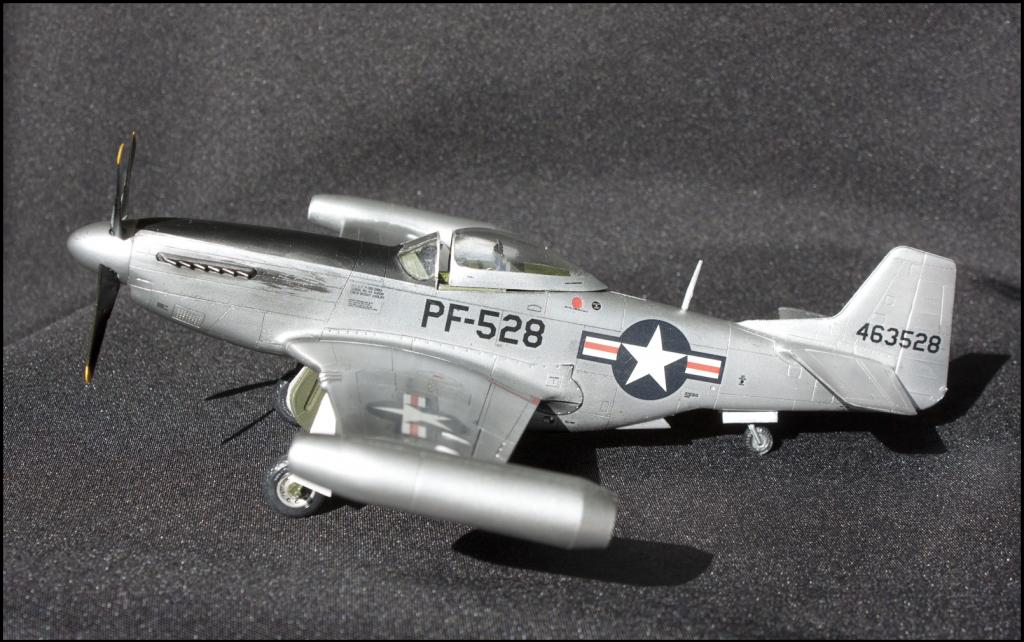 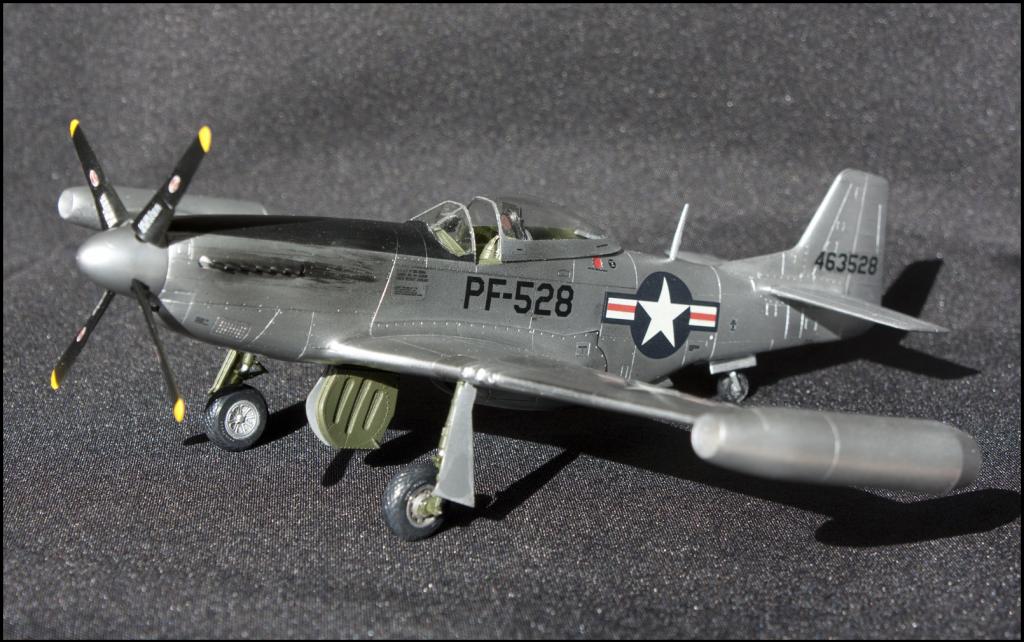 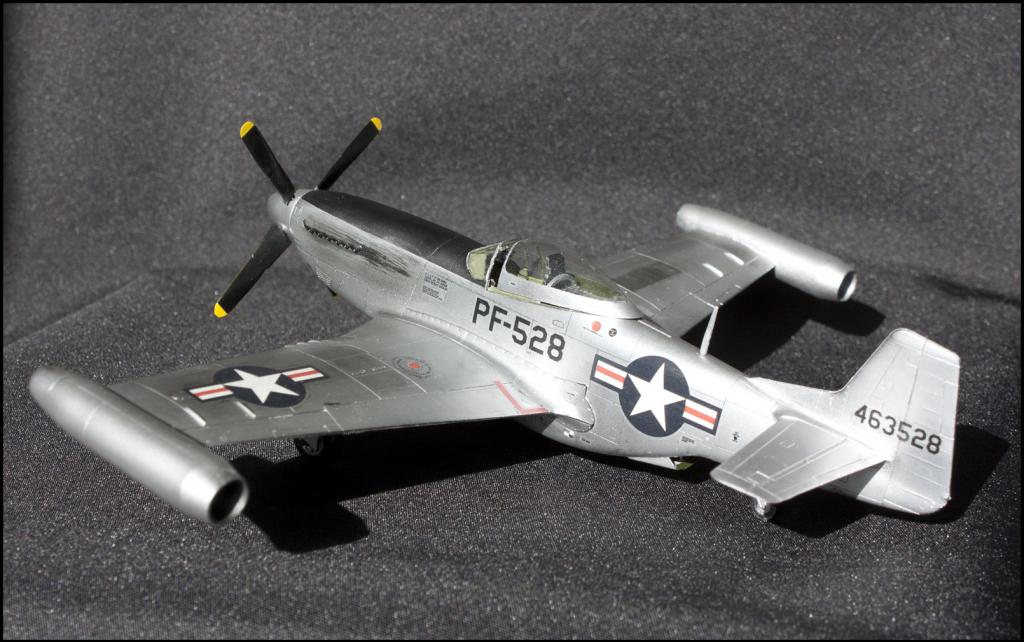 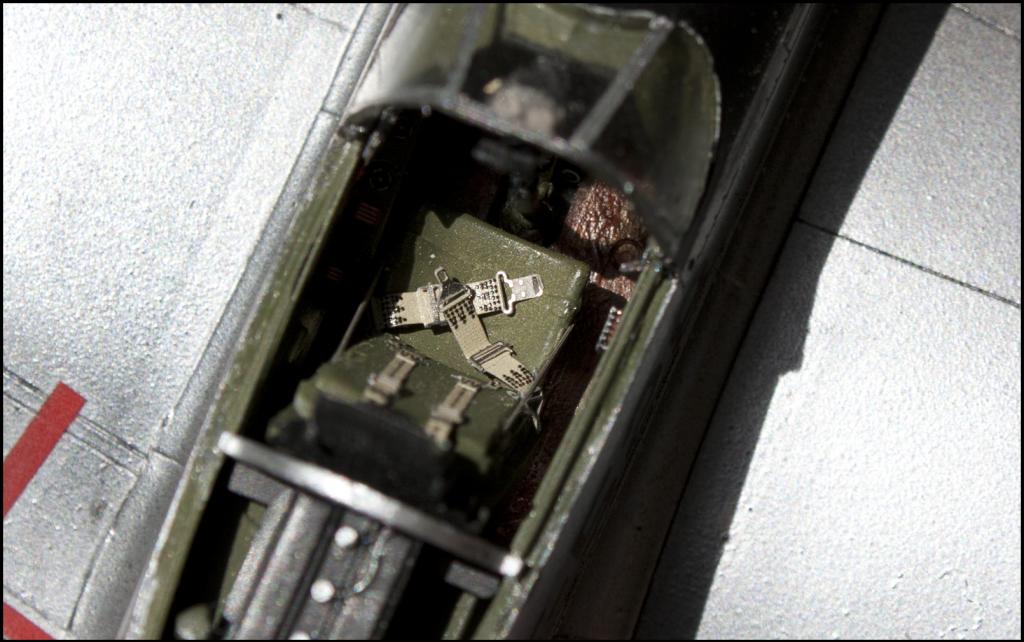 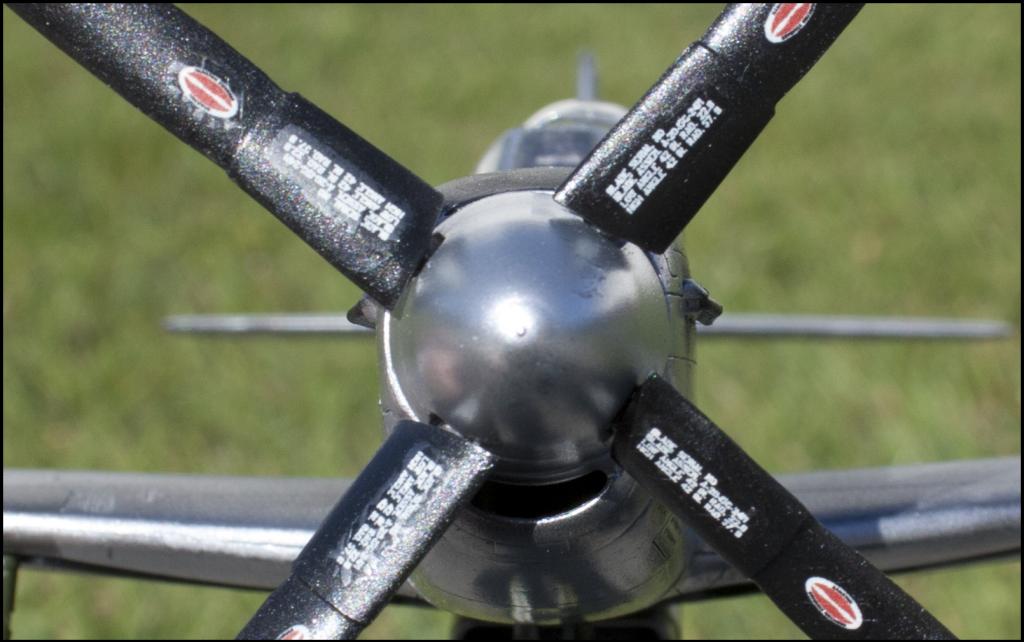 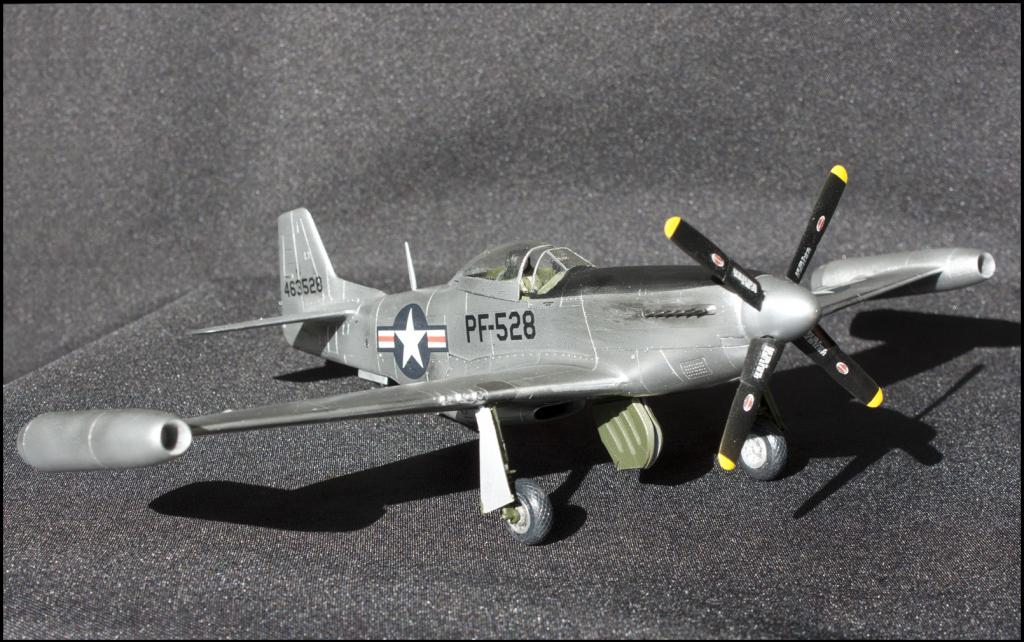 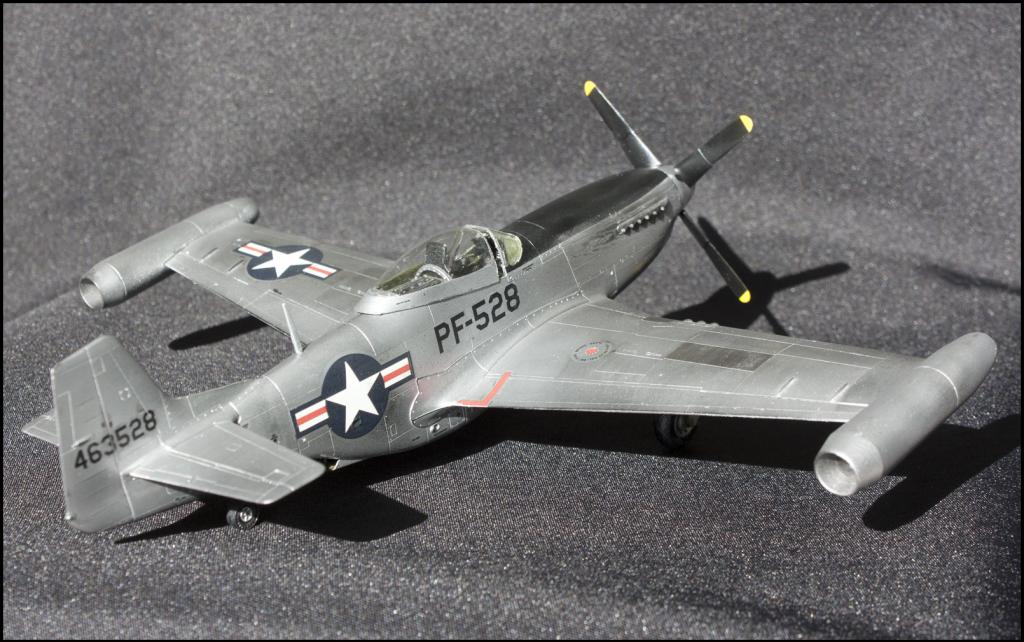