A nice diorama by Heiko Muth

The Diorama shows the German Tiger 1 Tank (Mid Production) with Tank Crew in 1:35 scale.All parts were made by Tamiya.

I named the Diorama "Somewhere in France".

It took at least over 100 hours of building and painting.Its the 4th Model i made since March/2016.

It was the first time i used Airbrush to paint all the parts.

The paint of the tank maybe not looks original...i gave it some individual ideas.

Also the place name sign" Allineuc" is in Brittany of France.I don´t think that any German Tanks have been there in world war 2 ;-)

The weathering effects maybe are not the best,but for the first time i think it looks ok...

The figures are simply painted with Revell emaille Colours.

I based the Tank with black colour,then grey and then put brown and green stripes on it.At last i painted with green all over. 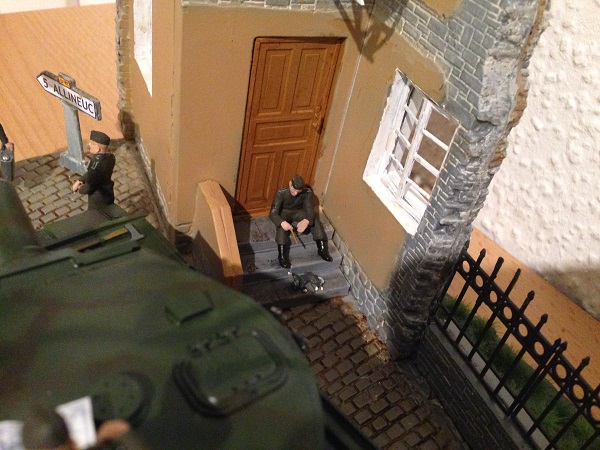 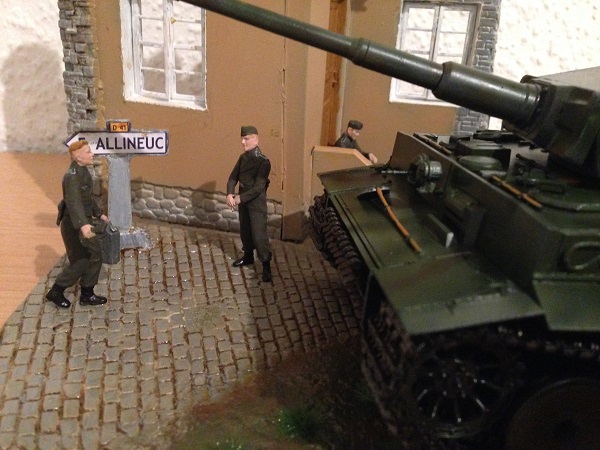 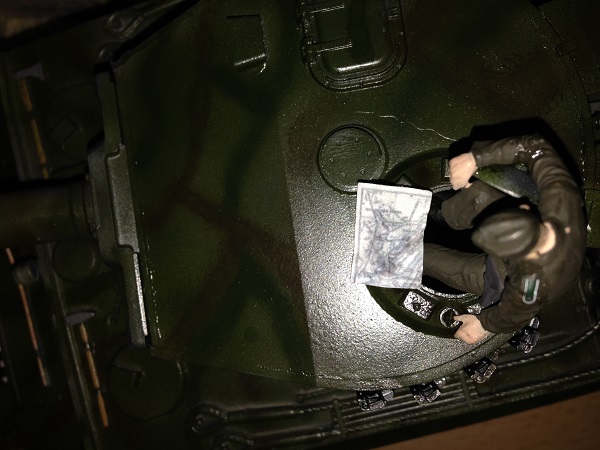 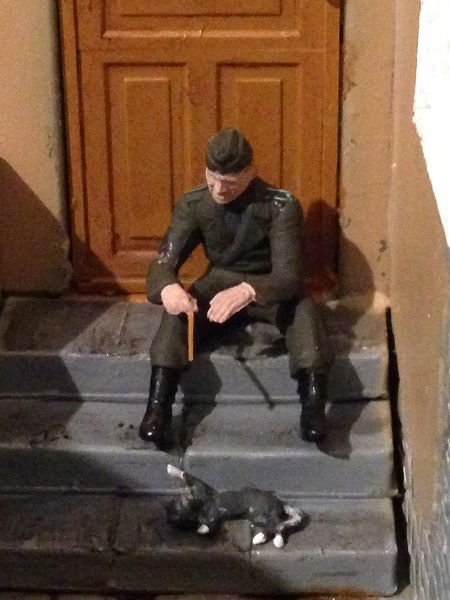 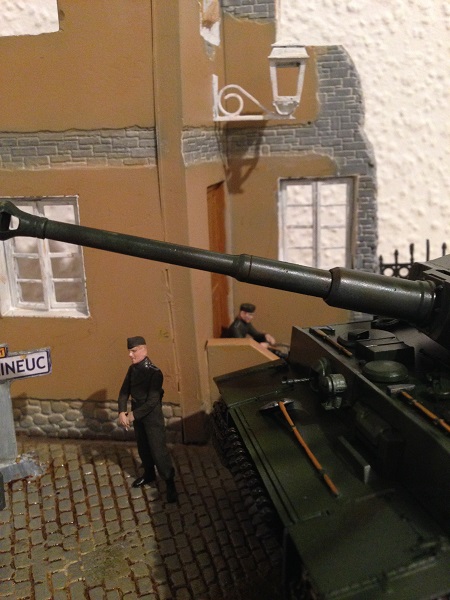 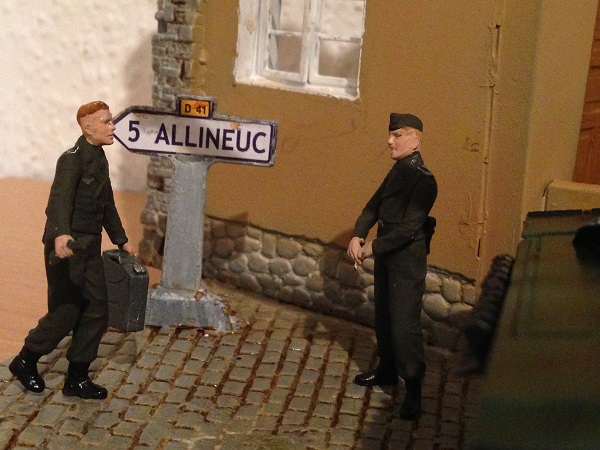 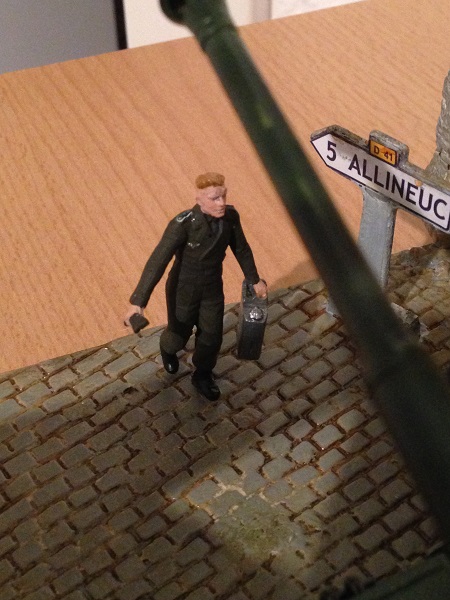 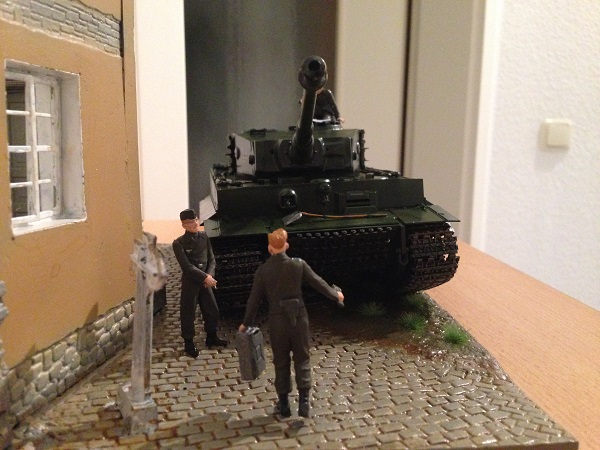 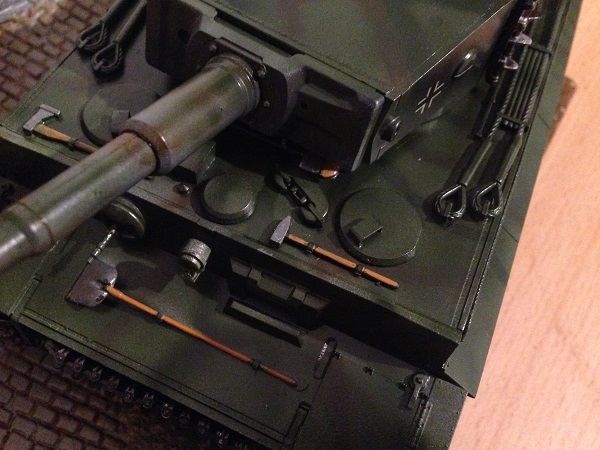